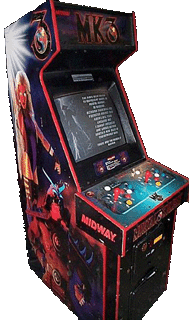 1994 saw the release of Mortal Kombat 3, with a diverse cast of characters, crisp graphics and an interact combo system. 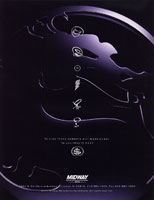 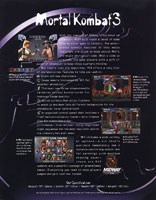