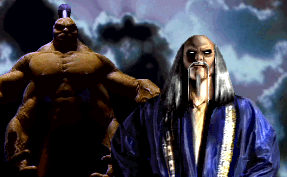 500 years ago, Shang Tsung was banished to the Earth realm. With the aid of Goro he was to unbalance the furies and doom the planet to a chaotic existence. 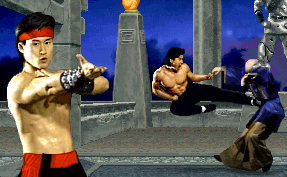 By seizing control of the Shaolin tournament he tried to tip the scales of order towards chaos. Only seven warriors survived the battles and Shang Tsung's scheme would come to a violent end at the hands of Liu Kang. 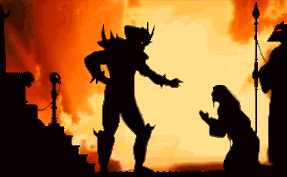 Facing execution for his failure and the apparent death of Goro, Tsung convinces Shao Kahn to grant him a second chance. 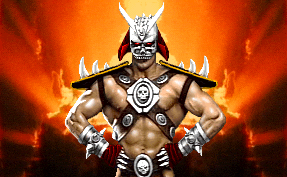 Shang Tsung's new plan is to lure his enemies to compete in the Outworld where they will meet certain death by Shao Kahn himself.