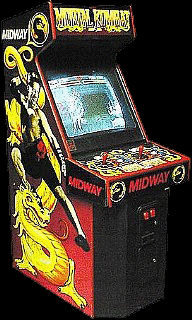 In 1992 Mortal Kombat changed the world of video gaming forever. The use of digitalized actors, compelling characters, and gruesome graphic effects, all help to create the phenomena, that took arcades by storm. 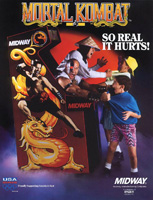 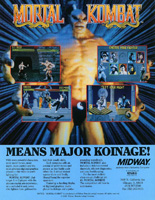