If you have been watching the Kombat Kast towards the end of the Q&A session, Netherrealm Studios Community Manager, Tyler Lansdown, has announced that Shaggy has been deconfirmed for Mortal Kombat 11. 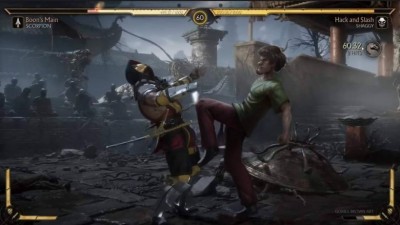 While some people might be a bit down playing as Scooby's best pal against other Kombatants, it would have been cool to see Netherrealm Studios to have him appear as a cameo or referenced to some degree.

Shaggy for Mortal Kombat 11 has turned into a small cult with even a petition started only to include the character in the game.

The very first Mortal Kombat 11 Kombat Kast stream is over and in case you missed it we have all the highlights and the stream itself here for you:

New announced Characters:
- Kabal (we will also see him in his unburned state) 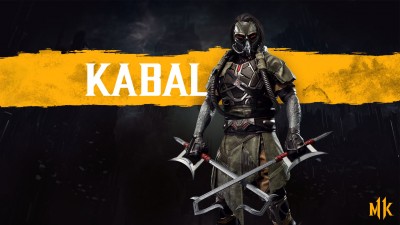 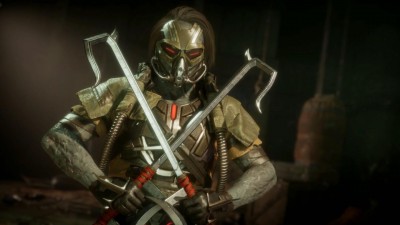 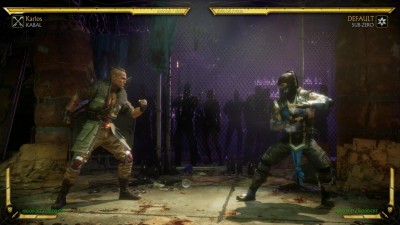 Gameplay Details:
- Preset Wake-up attacks
- Crushing Bones System
- Kombos have been toned down. They are shorter and cause less damage when compared to previous games.
- Gear is acquired by playing the game.

Misc:
- Geras is to Kronika what Goro was to SHang Tsung in the original Mortal Kombat
- No Shaggy in Mortal Kombat 11
- Kombat Kast 02 is scheduled for February 12th, 2019. A female character will be revealed.
- The game is not region locked. 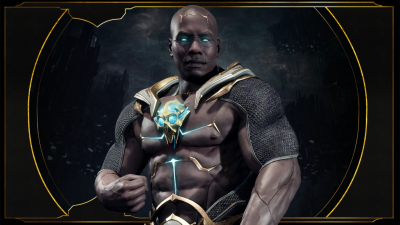 A lot of fans showed up on our YouTube Channel for the premier of this episode for which we are extremely grateful. In case you missed it, you can enjoy the episode right here:

Make sure to tune in for the next premier for a chance to discuss the episode with the people involved in its production.

Kronika Won't Be A Playable Kharacter In Mortal Kombat 11

You can check out the article from IGN Brazil confirming this info at this link.

Kano Has Officially Been Revealed For Mortal Kombat 11

As you might have expect from the rumors and hints in the last couple of weeks, the leader of the Black Dragon crime syndicate, Kano, has been officially revealed for Mortal Kombat 11, although not in a traditional way.

At an event held in Brazil earlier today, called the "Mortal Kombat 11 A Konvocação event", which was a reveal event similar to the reveal events held in L.A, London and Russia not too long ago, there was an official announcement being shown on the big screen from Ed Boon who was speaking in Portuguese (yes, that actually happened), and Boon revealed Kano by showing him in a Pirate skin, which might be a timed-region-exclusive in a similar way to Skarlet's Kold War skin that was also revealed recently.

Here are the official renders for Kano, both in his default skin and Pirate skin: 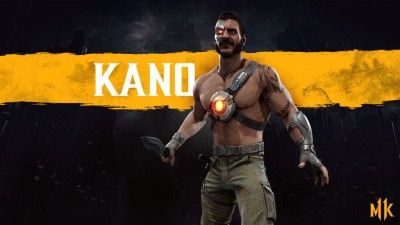 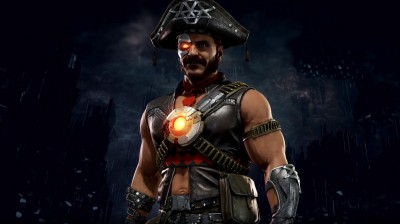