Mortal Kombat 11 Creative Director, Ed Boon, posted an image on his Twitter account of a certain kombatant flipping the bird. Judging from the familiar jacket the character is wearing and flipping the birdie in a comedic way, it could that be Johnny Cage will be making his appearance once again as a playable character in this latest installment. 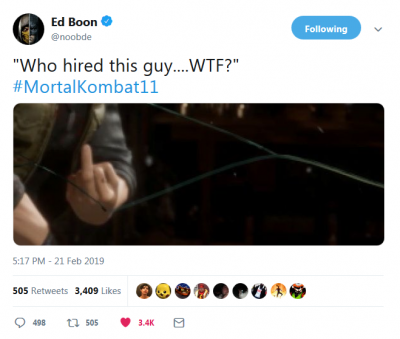 Think will we see a new reveal trailer of Johnny Cage very soon? Only time will tell.

Mortal Kombat X Mobile is going through some radical changes and will turn into Mortal Kombat Mobile in version 2.0. A lot of new elements will be introduced to the game and here is what was revealed in the first Kombat Kast Mobile, including the stream itself: 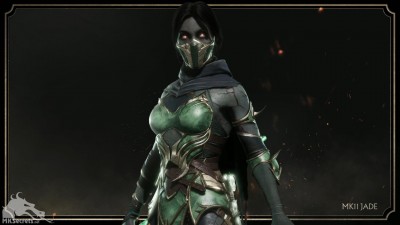 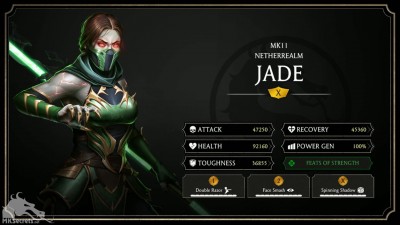 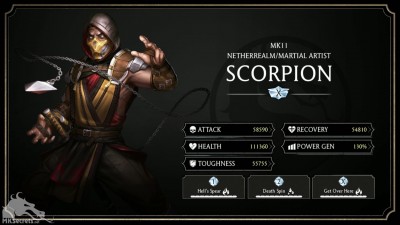 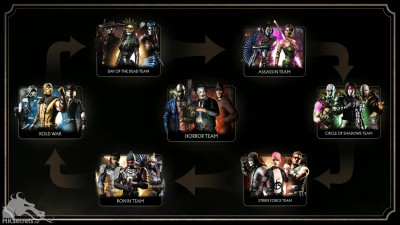 The Making of Mortal Kombat 11 with NRS Panel at C2E2

If you happen to live near the Chicago area for C2E2, Netherrealm Studios will be making an appearance at the convention with behind the scenes look of Mortal Kombat 11 with the creative team and talent behind the game as they take you behind-the-scenes of the upcoming game and share stories from one of the most iconic franchises in gaming history on March 22nd from 12:45 PM - 1:45 PM EST at the Main Stage - S406 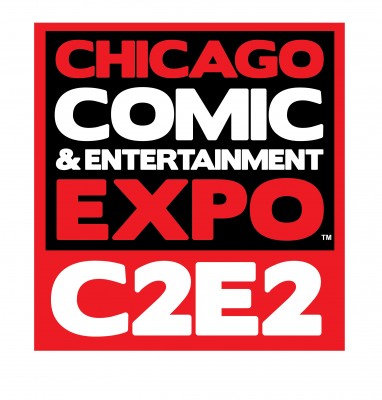 Can we hope for a new trailer of a character or some of the new content featured in the game? Only time will tell. Let us know if you are attending the C2E2 panel on our social media.

Make sure to tune in for the next premier for a chance to discuss the episode with the people involved in its production.

Here are some photos and a short clip courtesy of WWE. 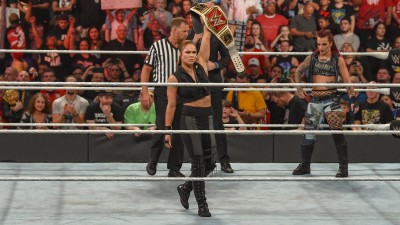 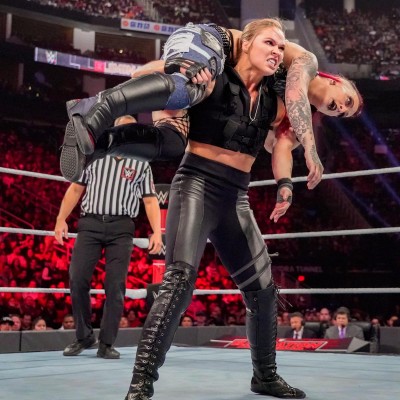