Is Jax Confirmed for Mortal Kombat 11? Is it maybe Bo' Rai Cho? Who the other Johnny really is? And who is the director for Johnny's movie-like Fatality? All of those things being checked in this video from Dynasty, showing 10 things that you might have missed in the MK11 Johnny Cage trailer, from Easter Eggs to possible character hints for MK11. Here it is:

On a side note, during one of the intros between Jade and Sonya during the Kombat Kast this past week, Sonya mentioned Jax. Also, if you remember, every background character so far turned out to be a playable character (Kano and Johnny). So all things considered, Jax might actually indeed come back in MK11.

The third Mortal Kombat 11 Kombat Kast has finished and just like any other Kombat Kast it focused on one new character for the game. This time this was the announced last night Johnny Cage. Here are all the highlights from the Kast: 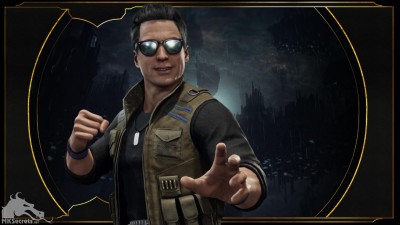 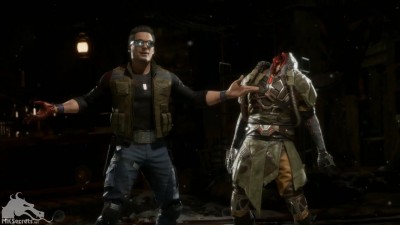 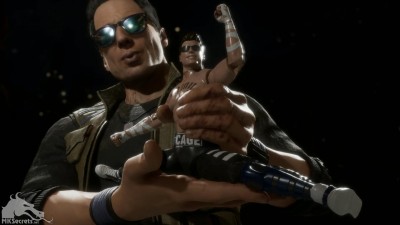 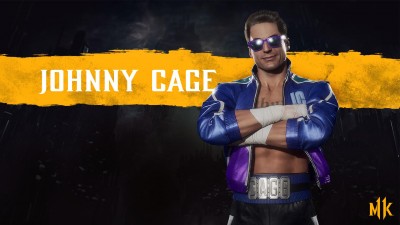 Gameplay Details:
- The way moves are enhanced has been changed based on fans feedback. 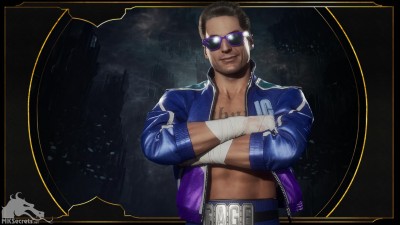 Misc:
- A public stress test of Mortal Kombat 11 is coming March 15th to March 17th. It is US only and you ca register for access right here.
- Mortal Kombat Mobile Update is coming today.
- Kano will be featured in the next Kombat Kast.

by Kori-Maru on Feb 27, 2019 :: 2
The moment we've all been waiting for! Movie Star and one of Earthrealm's best warriors, Johnny Cage is back in action for Mortal Kombat 11 in this new trailer from IGN that released at midnight. In this trailer, it appears that Andrew Bowen reprises his voice role from the previous game, Mortal Kombat X, as Johnny Cage with returning special moves plus new ones. Won't spoil the trailer too much, we would like for everyone to watch it towards the very end as it will please a lot of hardcore MK fans out there.

During the EVO 2019 reveal show livestream, it has been confirmed that Mortal Kombat 11 will be a part of the main stage event along with several other fighting games making the list. 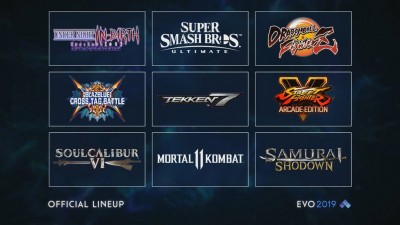 EVO 2019 will take place on August 2-4 at the Mandalay Bay Resort & Casino in Las Vegas, Nevada. If you are interested in participating/spectating tournaments at EVO, registration is now open on the EVO website for sign-ups which you can purchase tickets here.

Cary-Hiroyuki Tagawa, the Japanese-born American actor who is known for his role as the soul-stealing sorcerer Shang Tsung in both the original Mortal Kombat Movie and the web series Mortal Kombat: Legacy, has responded with this Tweet to several other Twitter users who talked about Shang Tsung being featured in Mortal Kombat 11 with a skin based on Tagawa's role. Tagawa seems in this Tweet speaking in riddles, while mentioning things like reality, time traveling, the space between etc;, all that can be related to the plot of MK11's story mode, which can be translated as an indication for Shang Tsung coming back in MK11, maybe with a skin based on Tagawa, or even Tagawa once again reprising his role as Shang Tsung in the game. 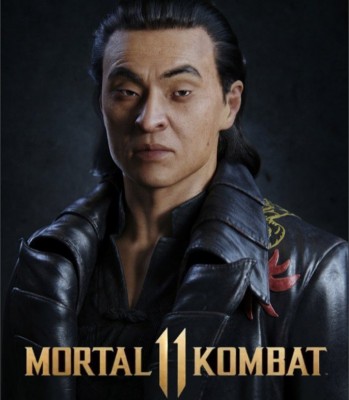 Will Shang Tsung come back in MK11? Will Tagawa be related to his return in some capacity? We will see.