NetherRealm Studios have announced on the Mortal Kombat Facebook Page that in celebration for the new Chinese Lunar year, every player will get double XP as well as a boost for both souls and koins, just for this weekend alone.

So take advantage of this opportunity and get as many goods as you can all the way to the moon.

Daniel Pesina, the motion capture actor for the male Ninjas and Johnny Cage in Mortal Kombat 1 and Mortal Kombat II, has advertised via his Facebook page as well as his Tweeter new original T-shirts with the original Mortal Kombat actors on them, in a wonderful artwork for them. The site that sells these T-shirts also have a few more T-shirts of Mortal Kombat XL and some more artwork.

Check out this link and get one for you today! 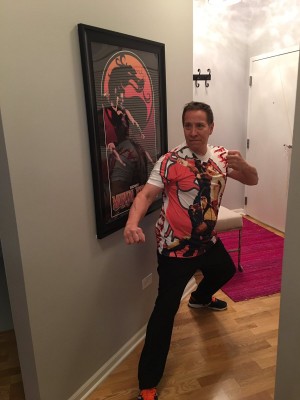 The Mannequin Challenge is on it's way to become a YouTube viral sensation, and Netherrealm Studios were up to the challenge, which is basically a collaboration of people being frozen in an act of motion, and at the very same time, someone filming walks and records around the entire scene; almost like being in the matrix. The choreography is very important as well as all participating persons maintaining their "frozen still" position.

The folks of Netherrealm Studios have put together an amazing Mannequin Challenge video that not only shows off the incredible folks that work on the games we all know and love, but also showcases a good portion of the studio. Among the people that are shown in this video, are Dan Forden, Daniel Pesina and the Mortal Kombat Co-creator and head of Netherrealm Studios, Ed Boon. Even Kano and Johnny Cage have joined the challenge by being in a frozen state in a shot from Mortal Kombat XL.

Without further ado, here is the video:

The next Mortal Kombat X Mobile challenge is here. And it arrives right on time for the winter. The Kold War Sub-Zero gold character is here: 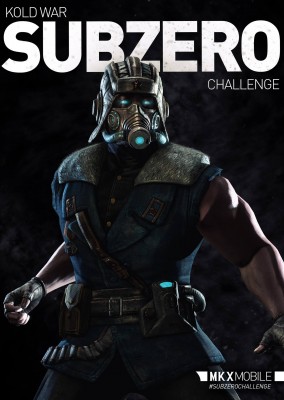 Kold War Sub-Zero possesses incredible stats and a pasive ability that can give you a great advantage when he is used with other Kold War characters. Take a look: 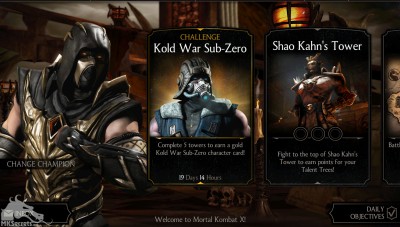 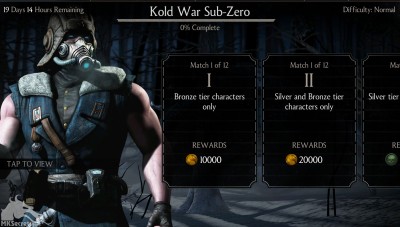 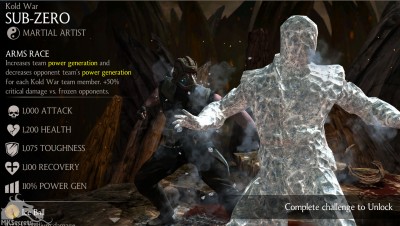 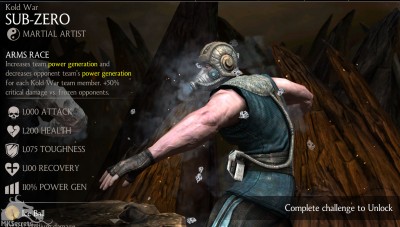 So far the challenge has been available on the following dates: