Just as expected, information from E3 just keeps coming and coming. So, here is a small summary about all that was revealed during the PlayStation Livecast:

Every character in the game has three different versions with special moves exclusive to some variation of the fighter.

Now, lets take a closer look at the new characters:

D'Vorah: A half insect, half human being.
Ferra/Torr: A character composed of two fighters.

Kotal Kahn: Almost nothing is known about this character. Any relation to the currently destroyed former emperor of Outworld is unknown.

Cassie Cage: The previously unannounced new character. According to Ed Boon himself she is the daughter of Johnny Cage and Sonya Blade, some of the only survivors from the previous game.

Story: The story picks up where Mortal Kombat 9 left of but then it will covers the next 25 years. So you will see a lot of new characters and even some aged classic Mortal Kombat characters.

Arenas: At least three arenas are available in the E3 build, including the Outworld Marketplace the Forest stage from the announcement trailer:

The final boss is going to be a returning character. This leaves a lot of place for discussions. Interactibles, X-Ray and the Super Meter are back.

You can watch the live stream yourself and see all the amazing footage/ It starts at 2:27:00: 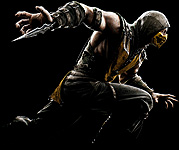 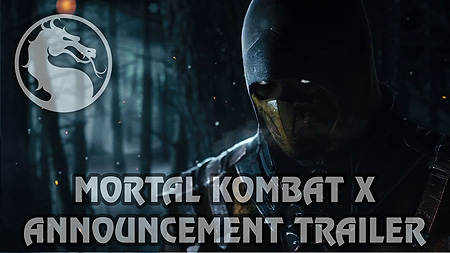 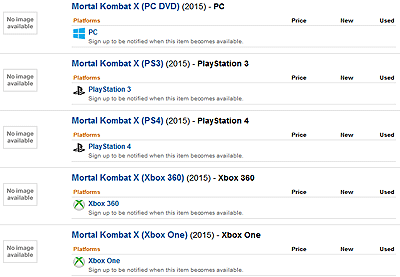