We have just released a teaser trailer for the upcomming episode of our Mortal Kombat History Series:

Don't forget to spread the word and let us know what you think. 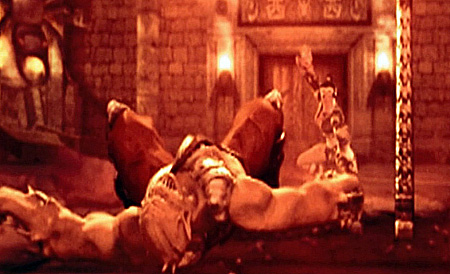 Click here to visit the page of the series where you can watch and download every currently available episode. 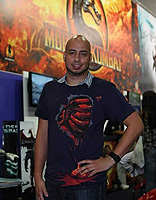 After many years, today is my last day here @MK_NetherRealm as I move on to another adventure. It's been an absolutely AMAZING experience.

We wish Hector all the best and thank him for his work and devotion to the franchise. He is the second familiar face to leave the series, after Mortal Kombat: Legacy director Kevin Tancharoen left the Mortal Kombat Movie Reboot in November.