The eight episode of Mortal Kombat: Legacy has been released. Click on the image below to watch it:

We have just received the first official Skarlet Gameplay Trailer. Skarlet is the first DLC Character for Mortal Kombat 9 and at the same time the first new character in the game: 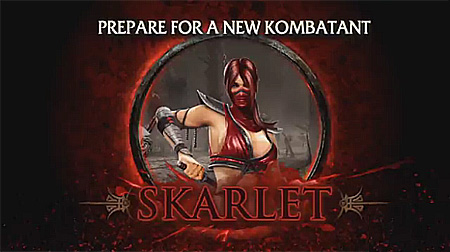 The previously announced Klassic Kostumes Trailer has been released:

The first downloadable pack offers gamers a chance to get all of the pre-order content in one set. The collection consists of seven pre-order klassic character skins for Sub-Zero, Scorpion, Reptile, Ermac, Mileena, Jade and Kitana and klassic fatalities for Reptile, Scorpion and Sub-Zero. The pack will be available starting June 7th on Microsoft Xbox Live Arcade for 400 Microsoft Points or $4.99 on PlayStation Network. 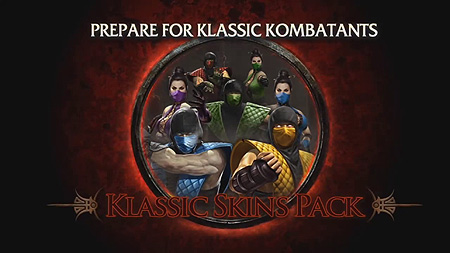 Today Netherrealm Studios announced that Mortal Kombat avatars and accessories are going to be released for XBox 360 on June 2nd: 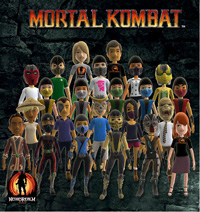 More DLC information will be released in the coming days with a Klassik Kostumes trailer later today and a gameplay trailer of the first DLC Character Skarlet next Monday.

Ed Boon tweeted today that the Klassic Kostumes and Fatalities are coming soon as a one package DLC:

The 7 Klassic outfits & 3 Klassic fatalities that were retailer exclusives will be bundled into one DLC package. Trailer coming on Friday

Still no word on a concrete release date but we will at least see a new trailer soon.

No word on the previously leaked Sektor and Cyrax Klassic Kostumes.