Part of the Article are a couple of screenshots and gameplay videos. One of the screenshots shows the new fighter in the game Khameleon. Unfortunately, the only thing you will see is her place on the characters select screen.

IGN also updated with a new video: MK Fighter of the Wiik: Deadgon. The video features Deadgon in pretty much the same way the Tading Kards videos did that in the past for other characters:

Mortal Kombat II has been released for PlayStation 3 so now your can download it for only $4.99 US dollars.

We have also updated our Mortal Kombat II section so that you now know which kodes, moves and secrets are compatible with this version of the game.

Ninja Grinder's Original N64 MKT Combo Video: Cephalic Kombat Trilogy has been remastered for infinitely better quality, re-edited, and slightly upgraded in some parts by effort of Ninja Grinder and ded_ via better methods of recording. The original was done using clips spliced onto VHS, the new video is done via emulation. The link is still the same, as I have replaced the existing video on the server with the new one. The original download was 21 megs, the new one is 57 megs. 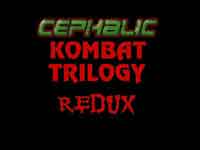 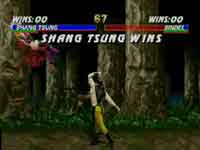 Our site visitor and forum member ERrorMAKro has made another extraordinary Ultimate Mortal Kombat 3 (Genesis/MegaDrive) Combo Video. This time the movie is focused on his favorite character: Shang Tsung. So, expect a lot of combos that include his morphing abilities: 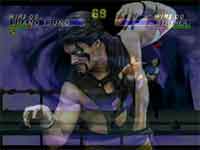 Our site visitor and forum member ERrorMAKro has made an extraordinary Ultimate Mortal Kombat 3 (Genesis/MegaDrive) Combo Video. Make sure to take a look at it: 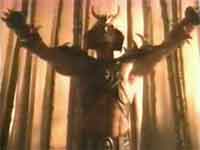