We have been just informed that there is a change in the release dates for the European and Australian Releases of Ultimate Mortal Kombat for Nintendo DS.

We weren't given any explanation for this delay, but let's hope, that it is for the best.

We also have 10 new screenshots for you. The first five you can see below. For all the others, you will have to visit our updated Ultimate Mortal Kombat section that now contains a lot more information then before.

Shortly after the NTSC release of Ultimate Mortal Kombat for Nintendo DS Midway provided us with 4 new screenshots from the game, 3 of which exclusive.

In addition to this update, we have also updated our Ultimate Mortal Kombat section and added the 3 missing Ultimate Kombat Kodes for the hidden fighters.

Thanks to Midway for the exclusive screenshots.

A new version (0.9.4) of the great, multiplatform PlayStation 2 emulator PCSX2 has been released yesterday. With it also comes our report on how well this emulator manages to run our beloved Mortal Kombat games. We haven't tested so far only Mortal Kombat: Deception. With all others the Emulator is doing a really great job, compared to its predecessor (version 0.9.2). The only big problem that is currently present is the speed. Here is our report for all 3 games that we have tested:

Before you begin, please note that there has been a bug in the version of the emulator that we took the screenshots with. This bug resulted in 10%-20% slowdown.

The game is playable, meaning that if you are patient enough you can go from the beginning until the end without a crash. The speed is terrible (but better then in the previous version). There are a few graphic glitches still present but the fighters are rendered correctly and so are most of the arenas. The in-game FPS is around 10. 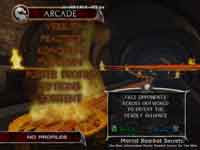 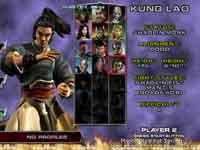 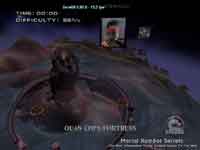 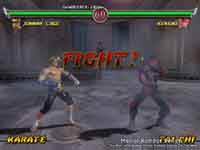 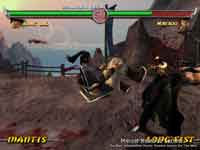 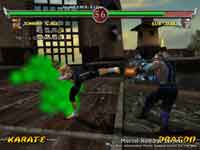 The only one from the 3 that is not playable. The game still crashes right after the loading screen of the first mission. 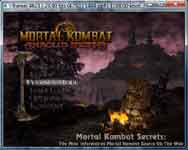 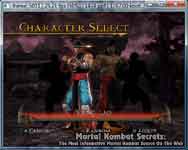 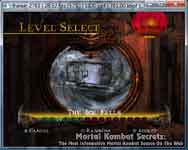 The newest Mortal Kombat is the one that runs the best. Very little graphic glitches are present. The game runs with 10-15 FPS during battle. Unfortunately this speed isn't still enough for a gome gaming experience. Both Konquest Mode and Motor Kombat run great. Below are the screenshots: 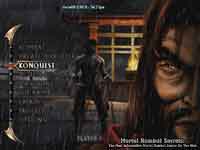 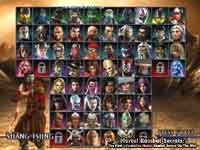 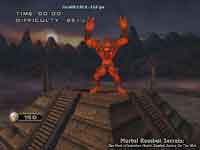 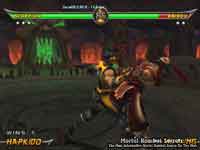 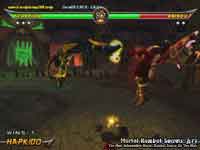 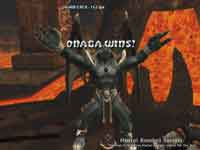 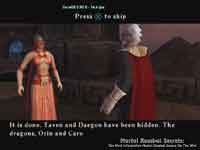 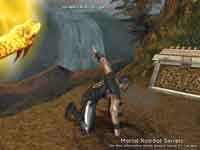 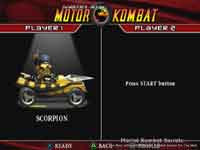 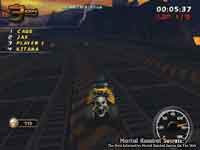 We will keep tracking the amazing progress of PCSX2, so stay close for more news.

Some of you might have noticed that we are using YouTube for our online movie player that is part of some game sections and our Fatality Theater section.

Today we have redesigned the channel in order to announce it as a official part of our website.

The channel currently includes 75 videos from different Mortal Kombat games. Present are Fatality videos, endings, combo videos, game trailers and others. The collection will grow in time and our plans are to turn the channel into a home of every single Mortal Kombat video clip that has ever been released.

Ultimate Mortal Kombat is expected to be released in PAL regions as follows: