After a couple of months of work, we are finally ready to present our new Mortal Kombat II section, the next in the long list of updates planned for this site.

This section has been completely redone, just like the others that were updated before it. Now it completely covers all 20 different versions of the game and contains a lot of unique stuff.

Here is a quick review of the subsections:

- Basic Information
- The Arcade Version
- The Story
- Bios of all fighter
- The Endings of all character
- Special Moves list compatible with all versions of the game
- Kodes, Secrets and cheats for all version
- Glitches - a total of 50 glitches (most of them with screenshots )for different platforms.
- Behind The Scenes - As unique as it is, this section contains 58 images most of which were never shown on any other website before.
- In Development - See the original Baraka Mask, learn the story of Kintaro, Jax...
- Fans' Guides - Submit here your own Mortal Kombat II guides.
- Screenshots

With every section update we have the tradition to add something new to the site. And this time will not make a difference.

We are very happy to announce the debut of our Game Rating System. It is based on Simple Rating Script v0.01 developed by us for this site. In future this script will allow every visitor to rate every game reviewed on this site, but for now you may find it on our Mortal Kombat II index page.

So, this is it. Go and enjoy our new Mortal Kombat II section.

Thanks to all the people who helped us with information and images. Their names are located on the bottom of our Mortal Kombat II index page.

CHAMPAIGN, IL (March 9, 2006) – The latest actors to join the cast of Dark Maze Studios' upcoming film Press Start may not have the most recognizable faces, but videogamers will recognize their moves anywhere. Daniel and Carlos Pesina, known to many as Johnny Cage and Raiden from the Mortal Kombat™ game series, will be helping to spoof the type of roles they made famous.

Daniel Pesina is perhaps best known for his multiple roles as fighters Johnny Cage, Scorpion, Sub-Zero, and Reptile from the first two Mortal Kombat™ videogames. His film career includes roles in the Teenage Mutant Ninja Turtles movies and The Book of Swords. As a martial artist, Daniel has won numerous awards in forms, weapons and fighting on the A.A.U., N.A.S.K.A., and U.S.A. KungFu/Wushu circuits. He currently teaches Wushu in Chicago, IL.

Carlos Pesina, aside from being an accomplished martial artist with 20 years of experience, is a motion capture artist and animator for Midway Games. He's renowned for his behind-the-scenes work on fighting games, where his research into martial arts styles has added new levels of depth to game play and his motion capture expertise has earned him the nickname “One Take.” Mortal Kombat™ fans, however, best know him for his on-monitor performance as the thunder god Raiden. 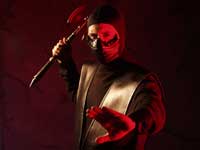 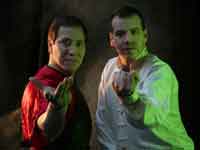 “It's a thrill to have Daniel and Carlos onboard,” beams director Ed Glaser. “Not only are they skilled and professional, not only are they living videogame icons, but they have a terrific sense of humor about what they do. I think videogame fans are going to love seeing them in these roles. Viewers who realize that they're watching the Real Deal will find that extra level of humor that makes their scenes just a bit funnier.”

Press Start tells the story of a suburban youth in a videogame world who discovers his adventurous, if berserk, destiny when he's recruited by an ill-tempered ninja and a tough-as-nails space soldier to save the world from a tyrannical, but comically insecure, sorcerer.

The guys from MKK (MKKompetitive) create one really awesome MK Gold Combo video. Lots of Infinites (!) and crazy combos. Even if you are not a Mortal Kombat Gold fan you should definitely take a look. 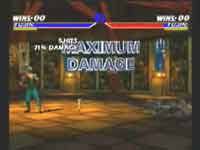 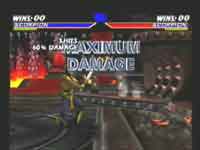 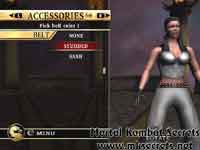 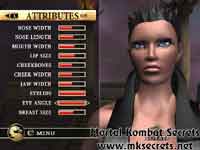 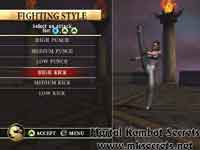 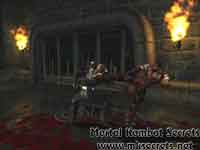 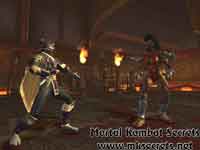 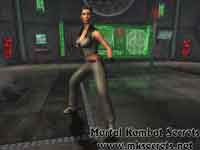 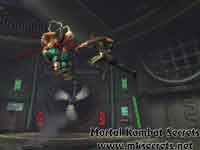 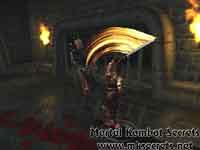 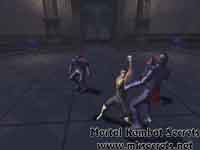 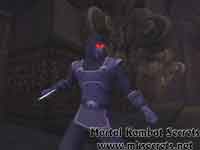 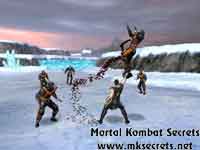 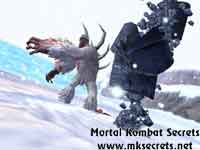 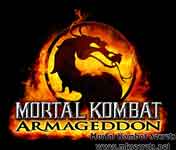 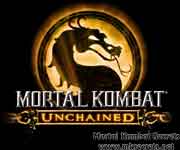