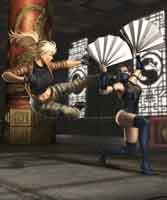 A new version (4.0) of the Mortal Kombat (Mugen) Project has been released a few days ago. Among the most noticeable changes are the two new fighters Nightwolf and Jax. A lot of the old glitches have been removed and the game now plays better then ever before. Below are three interesting gameplay screenshots. One shows Kintaro's new VS picture. 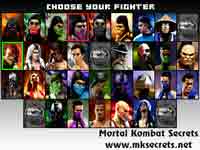 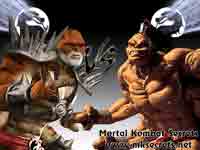 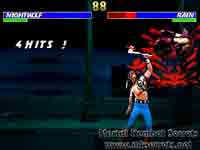