1. Test Your Sight - it is described as involving "keeping your eye on a shuffling object".
2. Players can make bets on which fighter will win and earn "kurrency".
3. Some Special Moves will be available only when you use a specific fighting stile.

Last night I made 2 new Mortal Kombat: Deadly Alliance wallpapers for you. I hope that you will like them. 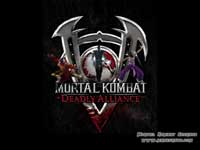 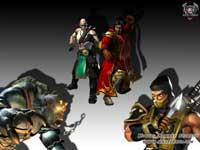 Both wallpapers can be found in our downloads section. 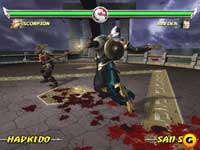 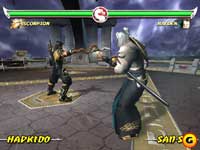 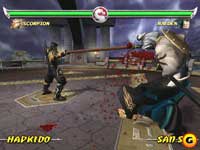 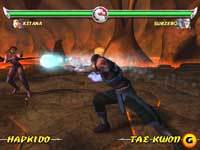 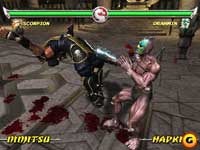 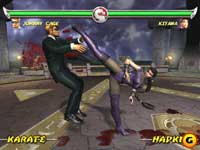 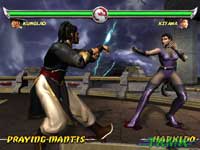 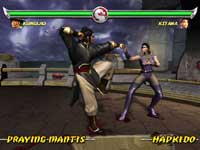 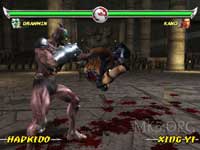 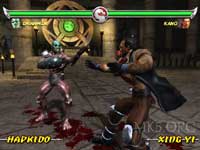 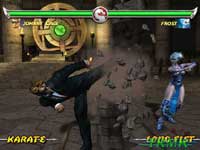 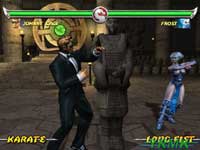