Earlier this week, as we have reported, Ed Boon gave the first glimpse at Nightwolf's face in Mortal Kombat 11, not counting the first tease with Shang Tsung which we reported about last month. Now Boon has has Twitted this outro for Nightwolf in MK11, which is a direct reference to his winning animation from Mortal Kombat 3 and it's later iterations.

You can also check out this tease from Mitsuowens' YouTube channel, enjoy.


A Secret Alternative Brutality For Cassie Cage In MK11

Even more secrets are revealed in Mortal Kombat 11, as the newest secret alternative Brutality has been discovered, this time for Cassie Cage and her Get Yo Ass Beat Brutality, in which instead of Cassie beating her opponent to death with fists, she stops the beating to pull off her gun and shoot in her opponent's head, causing it to explode.

Check out Dynasty's video to get the requirements for the alternative version of this Brutality for Cassie.

McFarlene Toys and Storm Collectibles are showcasing their toy line ups for Mortal Kombat at San Diego Comic Con 2019. McFarlane Toys will be manufacturing Mortal Kombat 11 toys featuring Scorpion with his iconic spear and Sub-Zero with attachable ice axes all set for release in October 2019 for only $19.99 each. 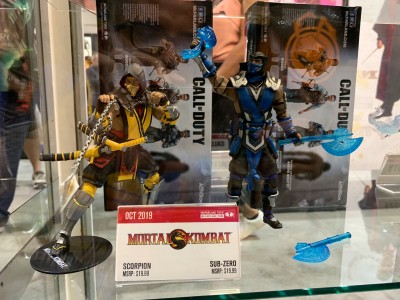 Storm Collectibles on the other hand has two statues of Scorpion (normal and bloody variations) in his Ultimate Mortal Kombat 3 attire and other kombatants such as Baraka, Sektor and Cyrax. The cool accessories that comes with the cyborg ninjas are iconic moves such as Sektor's Compactor and Cyrax's Green Net. The statues release dates are unknown at this time as they are still seeking approval at the moment. 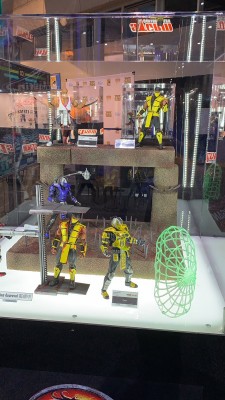 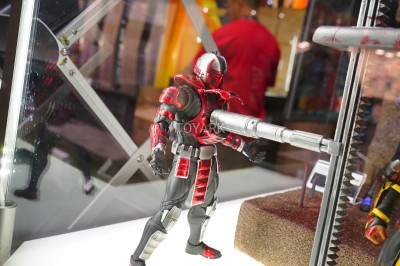 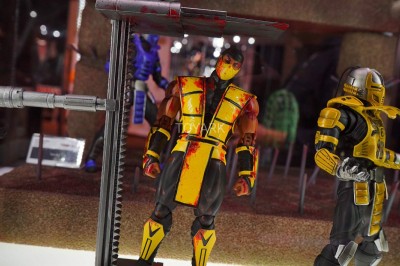 Nightwolf is one of the DLC fighters who are part of the Mortal Kombat 11's Kombat Pack, alongside the Sindel, Spawn, the already released Shang Tsung and two yet unknown guest characters.

Ed Boon has provided the fans over at twitter with the very first closer look at the character's face. Have a look: 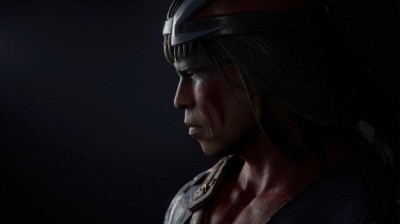 What do you think of his updated Mortal Kombat 11 look, tell us in the comments section.

A release date for the character is yet to be announced.

Ed Boon has posted another tweet on what's to come for Mortal Kombat 11's Kombat Pack DLC. This time, he posted an image of Sindel in her revenant form and quoted "7 Deadly Sindels" Could he possibly be teasing about multiple cosmetic options for the queen herself or her variation move list? What do you all think? 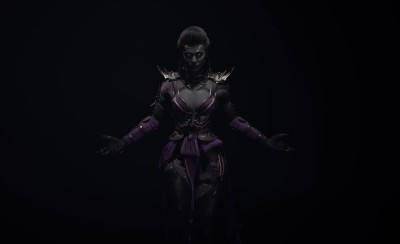