The fourth Mortal Kombat 11 Kombat Kast is here and it centers around Cassie Cage and Kano. We will update this article with all the highlights as the Kombat Kast progresses: 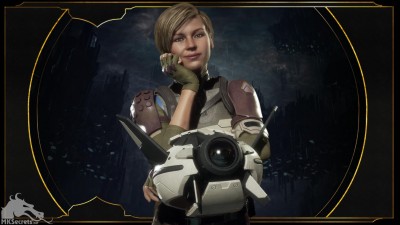 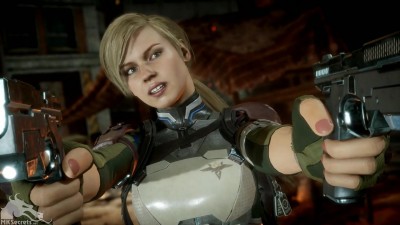 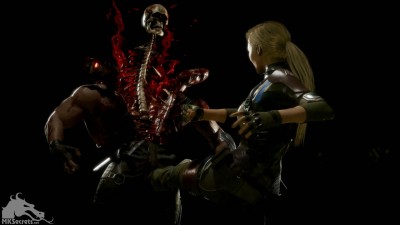 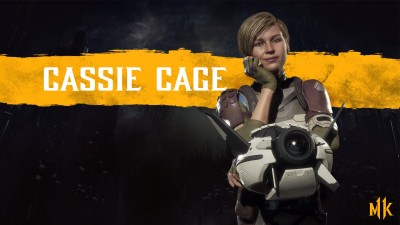 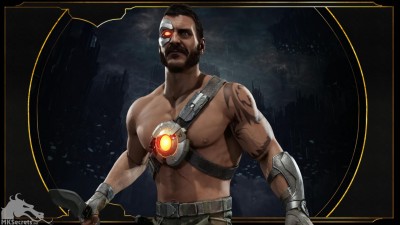 With the upcoming Kombat Kast coming up shortly within a few hours, a few gaming media outlets including MK YouTubers - History Behind the Warrior & Unroolie - were able to get early gameplay footage of Cassie Cage and Kano in Mortal Kombat 11. Here are a good list of videos to check out featuring their intro, movesets, fatalities and more.

by Kori-Maru on Mar 6, 2019 :: 2
Allies, past and present, will be called upon to protect the Realms from Kronika. Netherrealm Studios has uploaded the official story trailer for Mortal Kombat 11 to give insight on what to expect in Story Mode. As seen in the trailer, Kronika summons Outworld warriors of the past and present to fix the timeline caused by Raiden and offers Shao Kahn a greater empire rebuilt in a new era while Raiden and his allies must find Kronika's keep to control her hourglass to prevent a temporal Armageddon.

From a few glimpse in the trailer, you can see a few yet to be announced characters that will be returning from Mortal Kombat X up until now such as Erron Black, Kotal Kahn, Cassie Cage, and Jacqui Briggs. Shao Kahn, who is currently a pre-order bonus DLC character, will also play an important role in the game. With time travel being the important aspect of the story, some characters will be teaming up or fighting against their past selves. The interactions between the two Johnnys are very good examples and priceless.

The second episode of The Science of Mortal Kombat has arrived. It revolves around Skarlet's blood spikes fatality from Mortal Kombat 11. Take a look:

The remastering of the The History of Mortal Kombat series continues with Episode 08. This Mortal Kombat: Deadly Alliance centered episode also features Mortal Kombat: Tournament Edition and Studio Gigante's own Tao Feng: Fist of The Lotus. The live premier of this episode attracted almost 80 viewers. In case you missed it, you can watch the episode right here: