We have known since the day the Mortal Kombat 11 has been announced that the game will also be released on Nintendo Switch. What we however haven't seen so far is even the slightest indication that a version for the Switch exists. No videos, no screenshots, no public showings. That last one has changed on this year's PAX East which is currently taking place in Boston. Nintendo is showing the game there, but unfortunately not allowing videos and pictures to be taken. The guys over at GameXlain did however post a video with their impressions of the Switch port of Mortal Kombat 11. Here is what they have to say:

What the guys mention is that the game is running smoothly at 60fps and looks and plays great. They say that the graphics cannot be compared with those of the console versions, but they look great for the capabilities of Nintendo Switch. 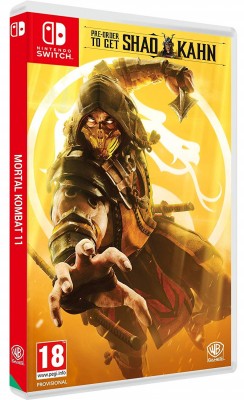 All the comments and statements are also backed up IGN in their own video:

Are you buying the Switch version of the game? Tell us in the comments. 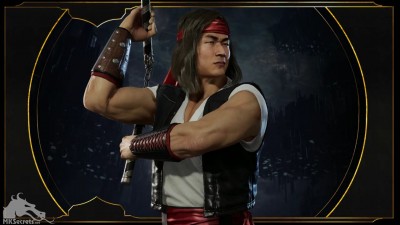 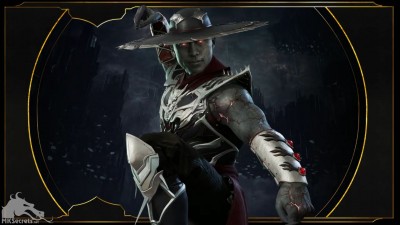 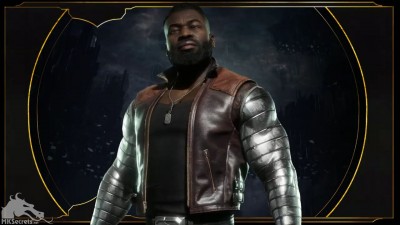 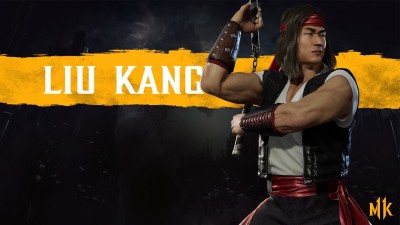 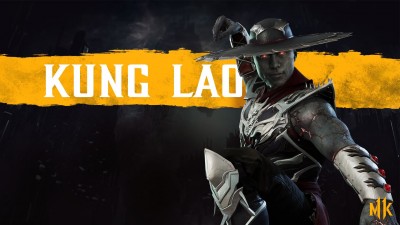 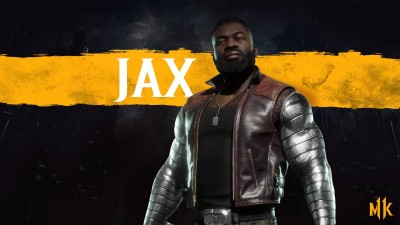 Misc:
- The next stream will feature at least two characters, one of which will be Noob Saibot.

New Skool meets Old Skool in a brand new Mortal Kombat 11 trailer that reveals the very first look the much anticipated Jax and Kitana. But before we take a look at some screenshots, here is the trailer itself. Take a look:

Now lets have a look the shown characters, beginning with the Princess of Edenia, Kitana in her classic outfit:

Next, lets have a look at the man with the metal arms, we give you Jax:

Next come the champion of Mortal Kombat Liu Kang and his most trusted ally, Kung Lao:

And now we have two group screenshots, one of which shows an unmasked version of Sub-Zero:

Ed Boon and the NetheRealm Studios team have been present at this years Chicago Comic & Entertainment Expo (C2E2). On the held panel they answered a bunch of questions from fans and revealed a lot of new information about Mortal Kombat 11. So let's begin:

During the event they revealed in a troll-like fashion the newest addition to the roster of Mortal Kombat 11. That character is Bi-Han, the original Sub-Zero, AKA the member of the Brotherhood of Shadow, Noob Saibot. Take a look at the reveal trailer:

Here we also have some images of the character: 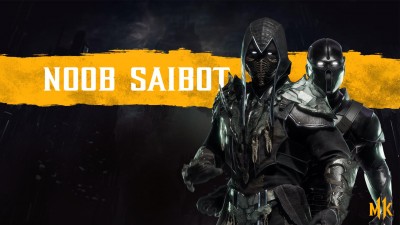 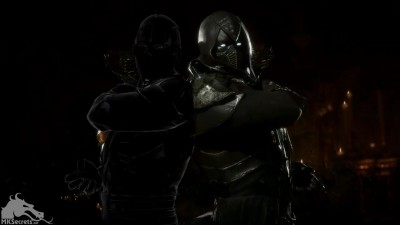 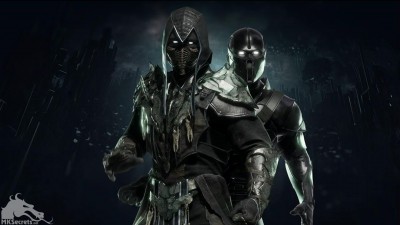 But Noob Saibot was not the only big surprise during the stream. Netherrealm Studios also gave the fans a glimpse of the new Krypt mode in Mortal Kombat 11. The mode takes place on Shang Tsung's island and will be narrated by the soul stealing sorcerer himself. The huge surprise is that the teases from the past few weeks turned out to be true. Shang Tsung is portrayed by actor Cary-Hiroyuki Tagawa who played Shang Tsung in Mortal Kombat: The Movie and season 2 of Mortal Kombat: Legacy. Here is the reveal video:

Shang Tsung will not only be playing host to the Krypt, he will also be added to Mortal Kombat 11 as the first DLC character. It is currently unknown whether he is going to play some role in the story of the game or not.

Here are also some images of Shang Tsung: 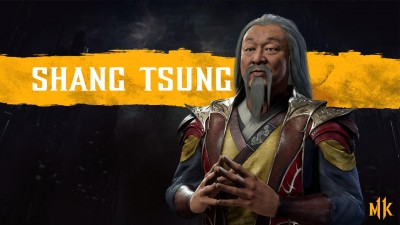 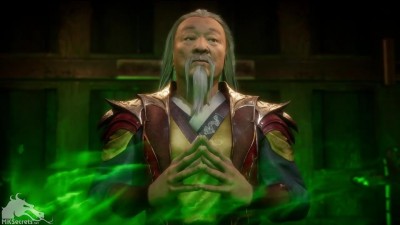 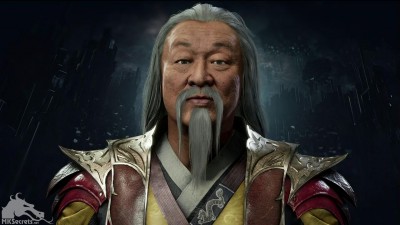 Are you excited about the new characters

Here is a video of the panel stream in case you missed it:

The official Mortal Kombat 11 closed beta trailer was released, revealing the 5 characters that the beta will included. Those characters are: Scorpion, Jade, Skarlet, Baraka, and Kabal. Here it is:

Here is also all of the information regarding the schedule for the beta for each region: 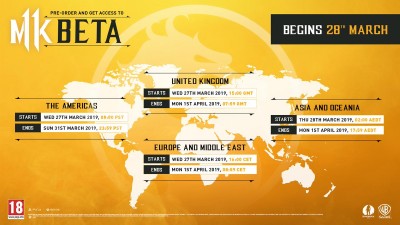 Be sure to pre-order MK11 to get access to the beta and try those characters before the game is officially released.