Mortal Kombat 9 has been released for the PSVita today. From the press release:

Bringing new and exclusive content to the PS Vita system, this edition of Mortal Kombat offers over-the-top fatalities and cringe-worthy X-ray moves. Players will get to test themselves with 150 brand new Challenge Tower missions, including touchscreen Fatalities, Test Your Slice and Test Your Balance. Players can also take the fight to their friends wherever they go with local multiplayer using ad-hoc connectivity or against friends near and far with a Wi-Fi connection.

Several new trailers have been released for the launch of the game and you can find them all by clicking on the image below: 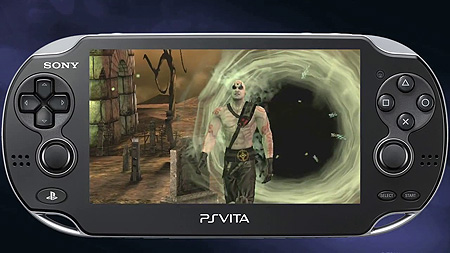 Looking for Special Moves and Codes and Secrets, take a look at our Mortal Kombat 9 section.

Do you plan to buy the game, you can do it from the link below:

Do you already have the game, let us know what you think.