Hi guys, time to celebrate again. Last night we reached 4 000 000 hits on our front page. This is something we couldn't have done without you, for which we are grateful.

You are probably asking yourself what we are going to write about in the coming weeks, now that Mortal Kombat: Legacy is over and the last Mortal Kombat 9 (2011) DLCs have been released. Don't worry, we have a lot of things planned. We will be having at least two more competitions/give-aways that will start soon. One of them will begin when we reach 1000 likes on our Facebook page and 500 followers on our Twitter. So make sure you follow us and bring your friends with you. And of course we have the Mortal Kombat: Arcade Kollection that will be released soon. Oh yes, and we are still crossing our fingers for more Mortal Kombat 9 (2011) DLCs. With all thiese, we just scratched the surface of our plans

Let me use the chance to list once again all our community features. So, what do we have:

We will be happy to welcome you on each of these different Social Networks. Until next time guys. Have a lot of fun with our website.

Freddy's Vignette video and a TV Spot have just been released. Freddy Krueger is the 4th and currently last DLC Fighter for Mortal Kombat 9 and will be released on August 9th. In addition we just received Freddy Krueger's render:

Update (08.09.2011)
Freddy Krueger and the the last two Klassic Kostumes have just been released for XBox 360 and PlayStation 3 and we already have analyzed his moves and updated our Moves and Finishers Guide. We also received a short and an extended version of the TV Spot and the Vignette video which are now all also available for download. 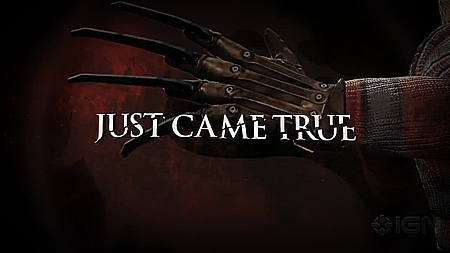 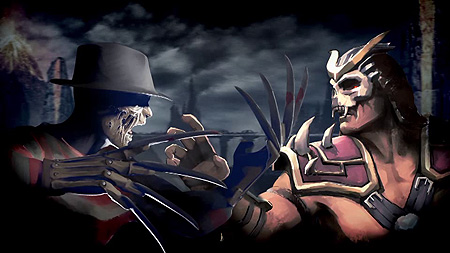 The sixth episode of MKast has also been released and... you guessed right, it's about Freddy.

Click on the image below to watch the sixth episode of MKAst: 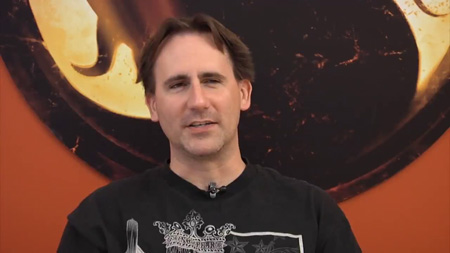 There has been one question on the minds of Mortal Kombat fans around the world. It has plagued their every hour, their every night, and even their darkest nightmares. When can I finally get my hands-on Freddy and pit him against my favorite Mortal Kombat warrior? Well the time has come and Freddy is officially available today!

In honor of today's official release of infamous dream stalker Freddy Krueger - the final DLC character - Warner Bros. Interactive Entertainment and NetherRealm Studios present a look into how Freddy came to enter the notorious Mortal Kombat coliseum. In an effort to return to the dream realm from where he came, Freddy must face-off against the game’s legendary warriors and prove that, even as a mortal, he and his demonically powered razor gloves can take down the toughest competition. Also available today is the all-new TV commercial featuring new footage of Freddy in action.

Featuring a complete move-set, an arcade ladder story ending and two brutal fatalities, Freddy is available today on Microsoft Xbox LIVE for 400 Microsoft Points or for download as part of the Microsoft Season Pass. He is also available for $4.99 on PlayStation Network or as part of the newly released “Mortal Kombat DLC Warrior Bundle” where all four DLC characters can be purchased for only $14.99.

Welcome to the next challenge. We are happy to announce the next Mortal Kombat Secrets contest. What is the prize? The prize is an amazing 10" (25,4 cm) collectable statue of Scorpion or Sub-Zero provided by Syco Collectibles:

Netherrealm Studios just sent us the trailer for the Klassic Kostumes DLC that would be released with the release of Freddy Krueger: Retro Cyber Sub-Zero and Klassic Sub-Zero. We also received the renders. These Klassik Kostumes DLC will be released on August 9th and will be free: 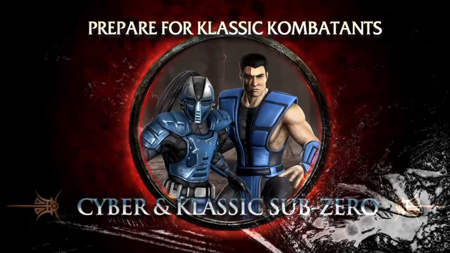 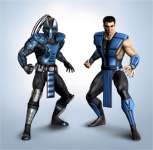 MOOOOOORTAAAAAAAAAAL KOOOOOOMBAAAAAAAAAAT!!!!! This is what the people in the audience were screaming as the Mortal Kombat 9 finals at EVO 2011 started. All the excitement proved one more time, why Mortal Kombat will always be at least one step ahead of the competition.

Perfect Legend won the tournament with a dramatic and intense battle against REO and walked away with the Grand Prize and a special Mortal Kombat 9 Champion Belt from Netherrealm Studios given him by Hector Sanchez, who was also present at the tournament. Here is also the list of the top 8 player:

Congratulations to all winners.

Thanks to each and everyone who watched with us here on Mortal Kombat Secrets.