Netherrealm Studios has just released the fourth episode of the second season of MKast. In this episode the team talks about the creation of Kenshi. In addition to this, we received Kenshi's render and a lot of great art work: 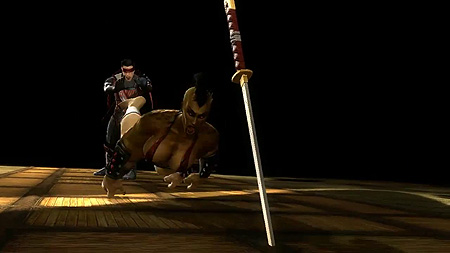 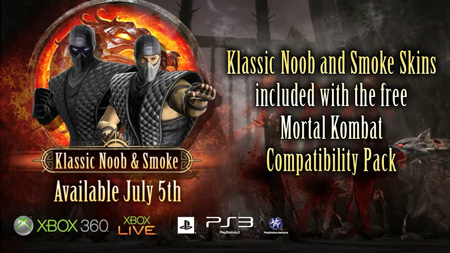 Netherrealm Studios just published an updated version of the fix to deal with the online de-sync issues with the Klassic Kostumes on XBox 360. Follow these few steps:

De-synchronization errors have been reported in online play of Mortal Kombat. The issues are specifically with the original downloads of the retail exclusive pre-order Klassic Skins. Anyone playing Mortal Kombat with the original pre-order skins installed will cause de-synchronization against anyone they play. Fixes are in progress for both platforms, with details below.

If you have re-downloaded the Klassic Skins and are still experiencing desynchronization errors, it is because the person you are playing is still using the older skins. Both players must re-download the content to fix the issue.

For PS3
A patch is in progress to solve this issue for PS3 users. We expect to release the patch the week of 7/4. We will update this message once our timing is confirmed.

Kanshi's Vignette video has just been released. Kenshi, the blind swordsman, who first appeared in Mortal Kombat: Deadly Alliance is the second of four DLC Kharacters, who will be released this summer. The release date for Kanshi is July 5th: 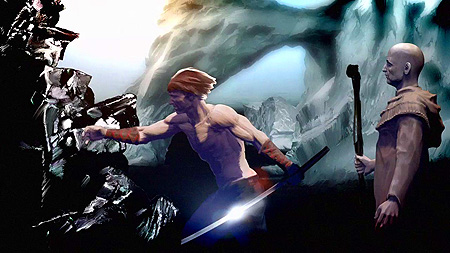