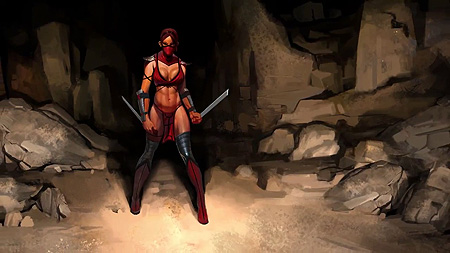 Thanks to Tiago7 for the heads-up on this story! 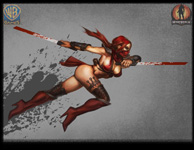 The version of Ultimate Mortal Kombat 3 for IPhone/IPad/IPod Touch that was released last December received a free update. EA Mobile added all missing fighters and arenas bringing the number of playable characters to 23 and the number of arenas to 13: 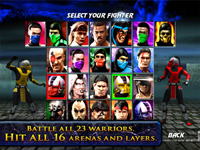 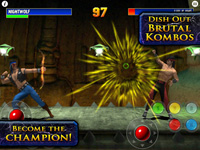 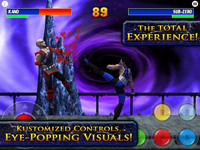 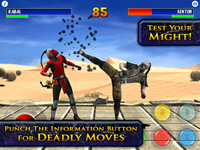 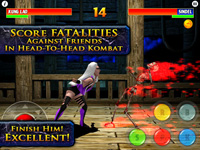 The game can be purchased via the ITunes App Store: IPhone, IPad.

Netherrealm Studios just sent us the trailer for the soon to be released Klassic Kostumes DLC for Cyrax and Sektor. Additionally a Season Pass for purchase of all four DLC Characters was announced: 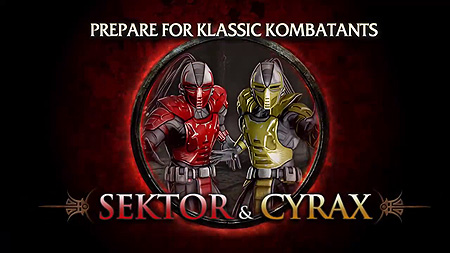 Warner Bros. Interactive Entertainment and NetherRealm Studios are excited to announce the Mortal Kombat Season Pass which will offer Mortal Kombat fans an added incentive to buy all four new Add-on warriors at one time for a reduced price instead of when purchasing them individually. The first Mortal Kombat downloadable warrior, Skarlet, will be available for download starting June 21st and will be followed by Kenshi, Rain, and an unannounced new entrant to the Mortal Kombat tournament! Each warrior will come with a full move set, a ladder arcade story ending and two fatalities. 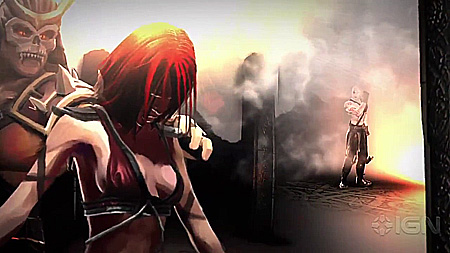 Skarlet will be available on June 21, 2011 in the US and on June 22, 2011 in the EU together with the previously released in the US Klassic Kostumes DLC. The price of the Skarlet DLC package on Microsoft Xbox Live Arcade will be 400 Microsoft Points and on PlayStation Network $4.99.

The vignette video also announces the third DLC Kharacter and he is the fan favorite and the much requested Rain. So far announced are Skarlet, Kenshi and Rain so there is one spot left for the summer releases.

With the release of every DLC Character a free compatibility pack will be released, so that people without the DLC Kharacters can play online against people who have then.

And last but not least, the Klassic Kostumes of Cyrax and Sektor will be available as part of both, the Skarlet DLC pack and the free compatibility download. Netherrealm Studios sent us their renders. Enjoy: