Almost all Mortal Kombat fans believe that MK4 was the first to use the new 3D technologies. Well but it wasn't. There are four battles in Mortal Kombat: The Journey Begins that are in 3D. The quality is not good but that's normal, because the animation was created in 1995. These four battles are the most interesting thing of the whole MK: TJB.

The first one is the battle between Shang Tsung and one of the Grand Masters by the Temple of Light. The battle tells the story how Shang Tsung take over the tournament. 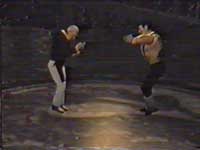 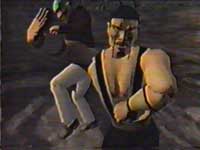 The second battle is between Scorpion and the Lin Kuei ninja warrior Sub-Zero. The battle explains in details the conflict between the both characters. 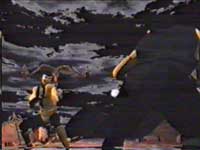 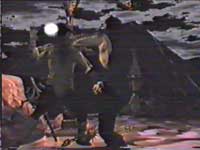 This is the first time when we learn that Goro has a brother. In this battle Goro will kill Durak and so he will become the Prince of Shokan. 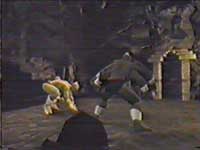 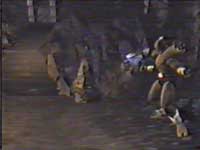 The legendary battle that puts an end of Kung Lao's life almost 500 years ago is the last 3D Fight in Mortal Kombat: The Journey Begins. Some of the rules of the tournament were explained during the battle. 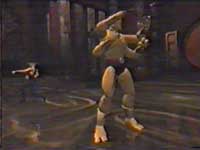 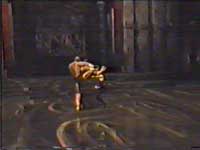