A lot of Earth warriors must travel to Shang Tsung's mystical island to compete in a tournament called Mortal Kombat. 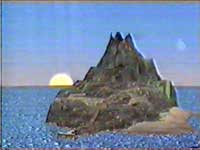 According to the legends the outcome of the tournament will decide the fate of the world. Three of the warriors are special. One of them is Earth's last hope. 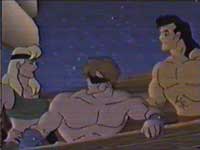 The combatants are: Lt. Sonya Blade from the US Special Forces Unit, the movie star Johnny Cage and the warrior monk Liu Kang. 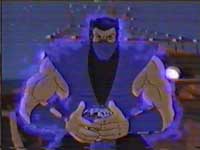 During the travel they are attacked by Scorpion and Sub-Zero and are later rescued by the Thunder God Raiden. 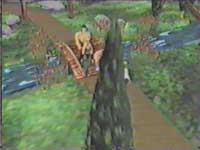 He tells them everything about their mission, the history of the tournament and how it fell into Shang Tsung's hands. 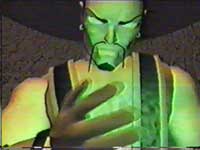 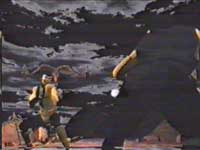 The Thunder God explains his warriors everything about the conflicts between Sub-Zero and Scorpion, 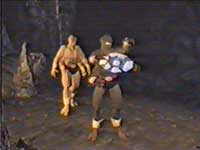 Goro and his elder brother Durak. Kung Lao was the last Earth warrior who saved his world from its merger with the dark realm of Outworld. 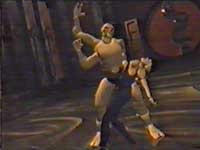 Unfortunately Kung Lao lost his life 500 years ago in a battle with the prince of Shokan Goro. This creature has won all 9 tournaments untill now. If he win this one the Earth will be lost forever. 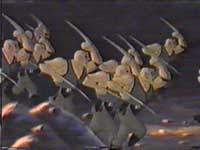 Raiden leaves and the warriors are attacked by the forces of evil. Shang Tsung appears and the tournament begins.