The final Mortal Kombat 11 Ultimate introduction video has been uploaded to the official Mortal Kombat YouTube page, and of course, it's for Mileena. Once again being narrated by Andrew Bowen as Johnny Cage, we get the story about how Mileena managed to make it to the events of MK11U, along with new quotes from Mileena, Skins and Brutalities. That includes Mileena's own take of Kitana's human outfit, a Brutality showcases the return of one of her Fatalities in Ultimate Mortal Kombat 3, and the return of another quote from Mortal Kombat 9 (2011) as a Brutality quote.

Check out the video below, enjoy.

As we get closer towards the release of the Mileena gameplay trailer for Mortal Kombat 11 Ultimate, we got yet another tease for Mileena, no pun intended.

The official Mortal Kombat Facebook page has shared a post from rapper Megan Thee Stallion, with her cosplaying as Mileena, showing both the appealing and savage attributes of Mileena. But in the middle of the video, we get a glimpse of Mileena in MK11 in what looks like either an intro or an outro, while she's rocking her classic Ninja Skin from Ultimate Mortal Kombat 3, just like the rest of the female Ninjas got during the Aftermath expansion content period.

To see the full video along with Mileena's UMK3 Skin, click here.

UPDATE:
We now have pics showing Mileena with the UMK3 Skin, as you can see below. 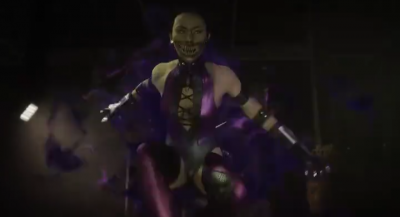 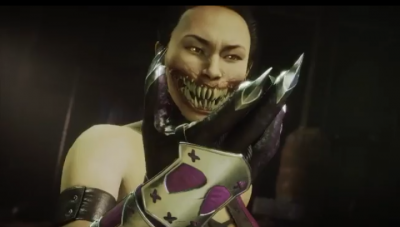 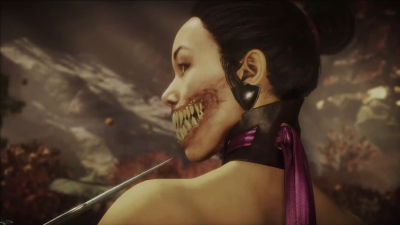 Another Mortal Kombat 11 Aftermath patch has been released for all platforms. This one includes the addition of of the Klassic Femme Fatale Skin pack (which includes the klassic Ultimate Mortal Kombat 3 skins for Jade, Kitana and Skarlet) but also a few character bug fixes and adjustments. Here are the patch notes:

Klassic Femme Fatale Skin Pack Has Been Revealed For MK11 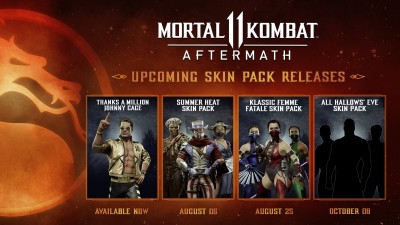 As announced, the Klassic Femme Fatale Skin Pack is set to be released on August 25. Stay tune for the reveal of the final skin pack in the MK11 Aftermath expansion, the All Hallow's Eve Skin Pack.

Dominic Cianciolo of NetherRealm Studios has set with the YouTube channel Ars Technica to answer Mortal Kombat questions from fans and to give answers to unsolved mysteries of the franchise.

So why Kronika didn't restore Shinnok after Mortal Kombat XL? Who created the Soul Stones and placed them in the NetherRealm? Are any of the other Elder Gods also children of Titans just like Shinnok and Cetrion are the children of Kronika? And is Mortal Kombat Vs. DC Universe canon in the MK universe? All of this and more revealed in the video below. Enjoy.