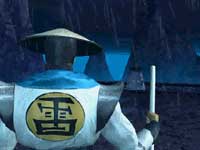 Thousands of years ago in a battle with the fallen elder god known as Shinnok, I was responsible for the death of an entire civilization. To rid all realms of Shinnok's menace I waged a war that plunged the Earth into centuries of darkness and banished Shinnok to a place called the Netherealm. 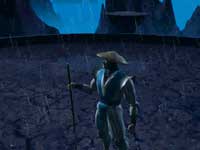 Now after Shao Kahn's defeat at the hands of the Earthwarriors, Shinnok has managed to escape his confines of the Netherealm. The war is now being fought once again, only this time it can be won by mortals.