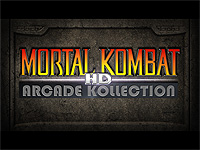 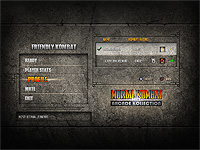 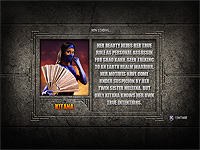 It was supposed to include Mortal Kombat 1, Mortal Kombat II and Ultimate Mortal Kombat 3, just like the released version. However unlike the released version, the cancelled HD-Version also had new sounds and completely new graphics with new actors portraying the characters in HD. John Montenegro, an artist who works for developer Other Ocean explained in his blog, the scope of the project was changed during development. He was also able to release a few screenshots: 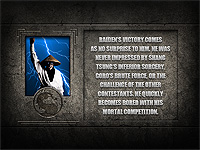 Several Mortal Kombat 9 promotion videos included footage from the first three games, that has sounds which are rumored to be the sounds recorded for the HD Kollection