We got yet another huge chunk of Mortal Kombat 11 Aftermath news for you.

First, from the official Mortal Kombat YouTube page. we now have an introduction trailer for Sheeva, just like we had one for Fujin, and once again it is narrated by Andrew Bowen.

And speaking of Sheeva, now from the official Mortal Kombat Twitter page, we also have one of her first Brutalities been reveled to us. That is her Stripped Down Fatality which has debuted in Mortal Kombat 3 and now comes back as Brutality, as with many other classic Fatalities in MK11

Continuing with the Brutalities, we now have one of Fujin's Brutalities being revealed to us as well.

And finally, we now have a look at all of the color variants for Scorpion's Unbound Rage Mortal Kombat 9 (2011) skin.

Game Informer have conducted an interview with Ed Boon, an the verge of the arrival of the Mortal Kombat 11 Aftermath expansion. In this interview, Boon talks about the process of making the story extension and characters for the expansion, how was it different from Mortal Kombat XL, the inclusion of RoboCop in the game and more. 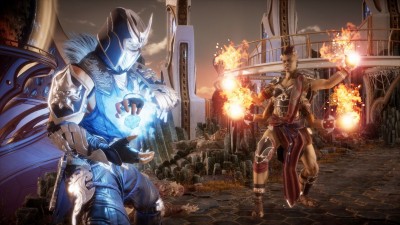 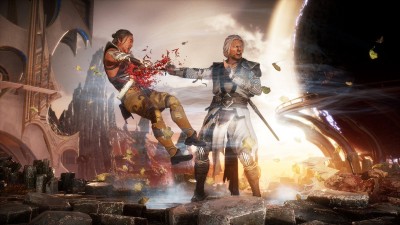 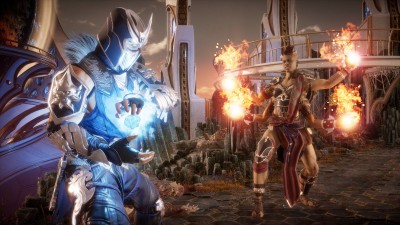 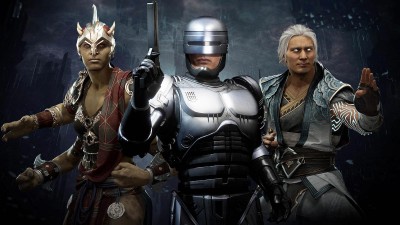 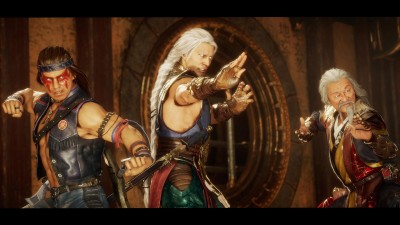 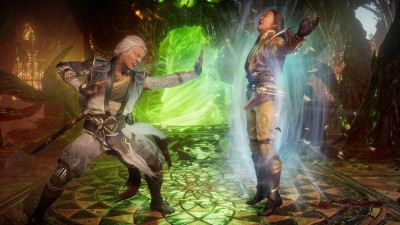 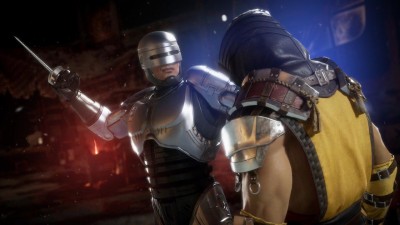 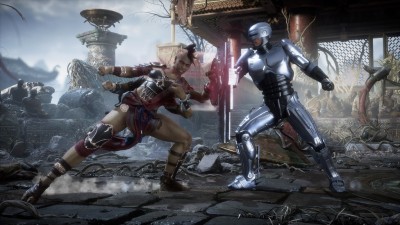 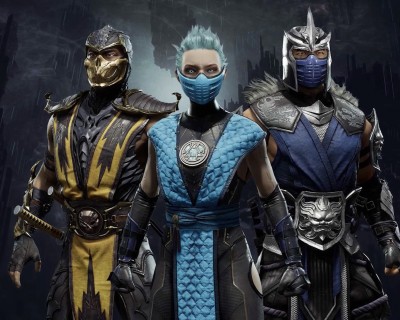 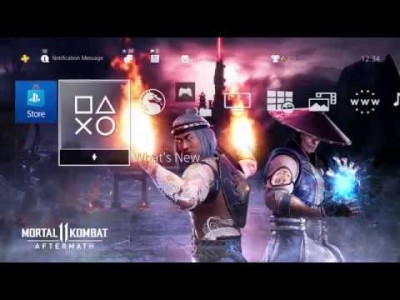 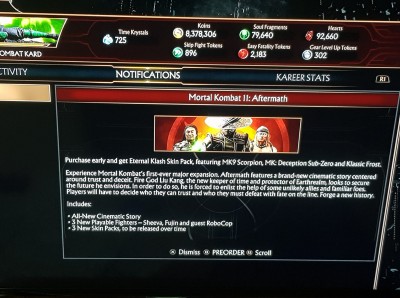 MK9 No Longer Purchasable, PS3 Servers Are Down

The MK9 Komplete Edition Steam page for also states that this has been done at the request of WB Games. 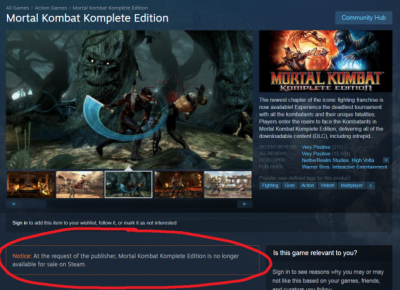 Also, WB Games have stated that due to changes to their network, the servers for the PlayStation 3 version of MK9 are also down, meaning that the offline content is still available to play, but the all of the online content is no longer available. 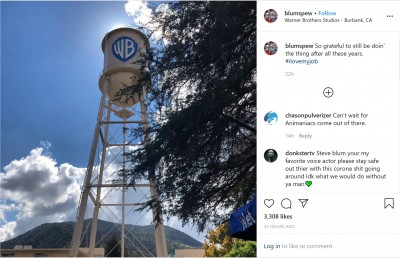 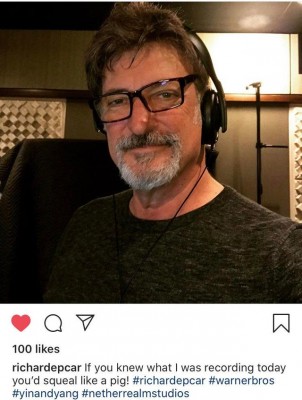