<!--Tags: mklbotr-->With only a few days left to the release of Mortal Kombat Legends: Battle of the Realms (August 31st, 2021 depending on your territory), more and more information, clips and art from the animated feature are being shown to the public. Now, we can show you several variations of the previously revealed front box art and also the back box art as well: 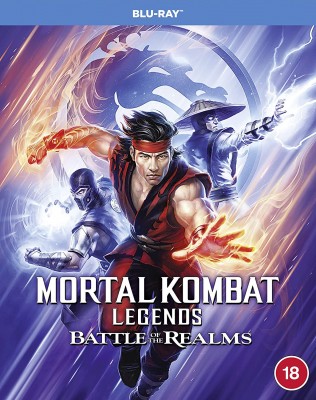 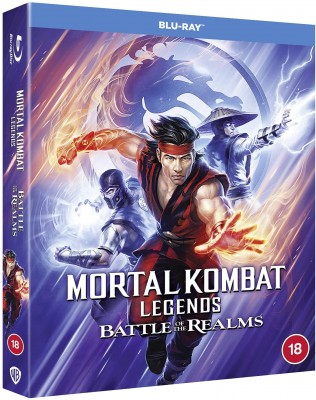 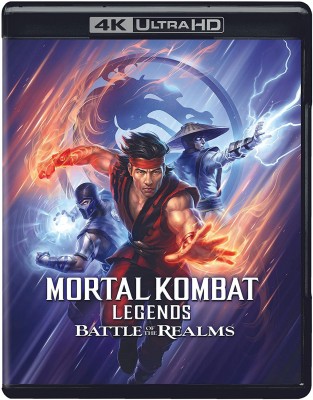 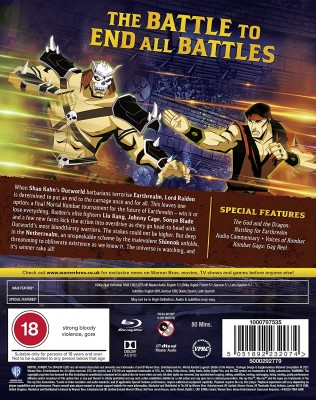 Re: Mortal Kombat Legends: Battle of the Realms Complete Box

Awesome box art, this movie is gonna excellent for sure.
No matter the form, Reptile is always awesome

Re: Mortal Kombat Legends: Battle of the Realms Complete Box

I sure hope so. If these keep doing well, we might get 1 or 2 every year, which would be great.
I Rule This World!