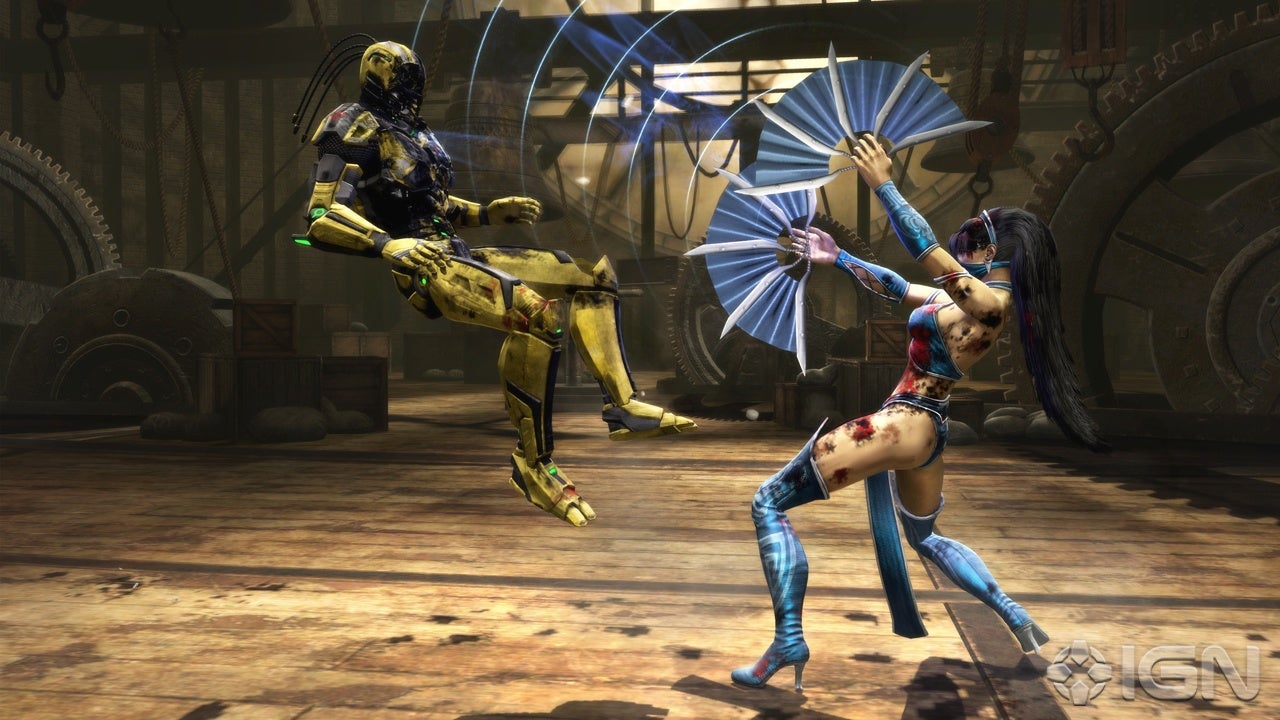 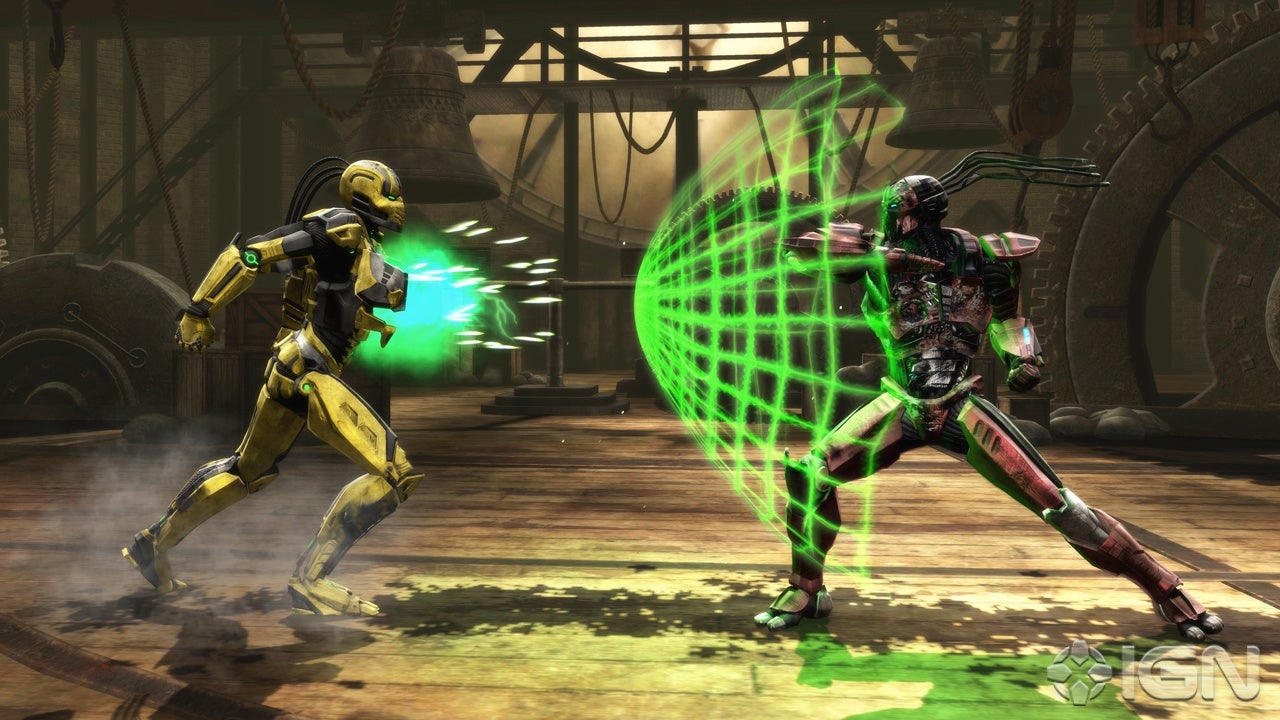 Thanks for posting the images before we had the chance to do it. It is nice of you to keep the other fans informed. Besides the new characters look amazing.
I Rule This World!

Look at the details, they are sick...
I Rule This World!

i can't wait to get the game but what i think every single mk fan needs to know is what happens after the armaggeddon am i right?
Top

I guess this means that Cyrax isn't going to be in human form as some guessed, then. I wonder who else will be in Cyborg form then. Or was this not confirmed as something that would be happening?
Top

We may still see Cyrax in human form in story mode and his transition. Yes it was said by Ed Boon that we might see someone becoming a who originally wasn't and vice versa.
I Rule This World!

Not sure if he said it before, but out of the 26 characters there will be some post-MK3 ones and new characters too, so we can be sure somebody from the first 3 games will be missing. My money is still on Stryker & Sheeva.

Apparently according to http://www.mkuniverse.lu, Kano was confirmed in 360 Live magazine, while in Playstation Magazine, Liu Kang, Smoke, Sonya & Jax got confirmed. So that's 17 in total out of 26. (Baraka, Sindel, Stryker, Sheeva & Kabal are the only ones missing from the original MK1-2-3 lineup at the moment).
Top

Don't believe magazines. Most of them are just guessing or saying things like "We can expect to see..." which is not a confirmation. Believe only officially confirmed characters or of course screenshots and us

The game is based on MK1 - UMK3, so I can say right now that Sonya will be in it for sure and I am most probably right.
But this is not an official confirmation and you shouldn't count the character as part of the roster yet. Same with magazines.

Only trust official sources or images.
I Rule This World!