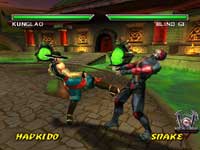 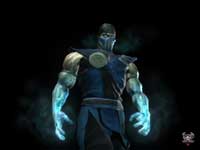 Yesterday Midway released three new images. An alternate costume of Kitana, a full sized sketch of Malvado and a few sketches of Quan Chi. The sketches of Malvado and Quan Chi can you see also in Game Informer, if you have the magazine.