Author's opinion: As everyone knows, NRS have been very quite in the last several months regarding any updates for Mortal Kombat 11 Ultimate every since the MK11U update came out with the exception of a couple of patches, including the one that we got just last week, and with the only new content that we got for MK11U is just the new Gear pieces that you can unlock in the 2nd rotation of the Kombat League seasons, but no new DLC updates with new characters or skins. This can very will be the reason for that, as obviously it would be very difficult for NRS to work on MK11U while they don't even know who will be their publishing bosses from now on.

That being said, I'm sure some of you will be freaked out regarding the future of NRS and MK, but there's no need to worry. Mortal Kombat is a highly successful franchise, with MK11U also got over 8 million copies sold as of October of last year. There is no way that no one will keep capitalizing on MK for it's guarantee revenue. And everyone knows that no other company is better for making MK, than NRS so no one is gonna close them. Not to mention that NRS did tease new work just a few months ago, which can be a new update to MK11U.

So no one should be worried, NRS and MK are perfectly safe. Injustice might be in a more questionable position though since it is a DC Universe franchise, which means it might get over due to the DC license being restricted between the studios after the deal, but we will have to wait and see for that one.

The website Artstation has reveled concept images related to the latest Mortal Kombat 2021 movie, these concepts are of Reptile and Jax, or more accurately, Jax's arms. Here they are: 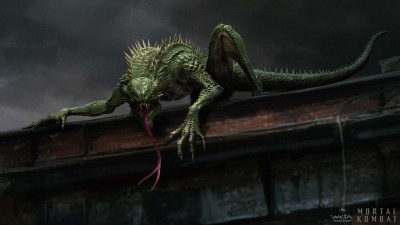 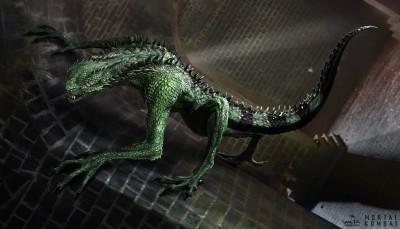 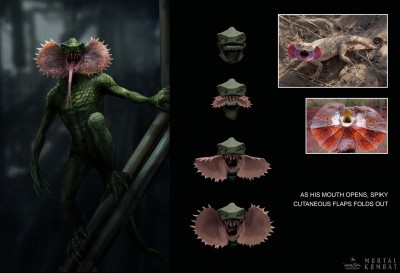 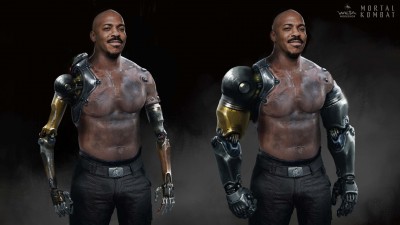 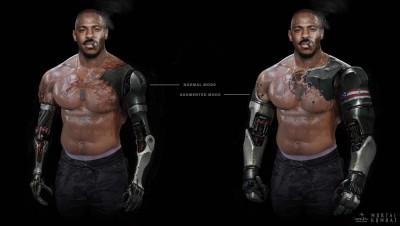 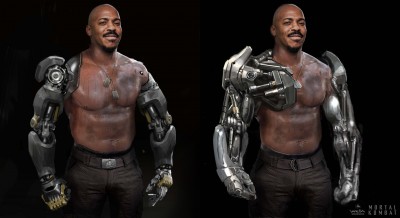 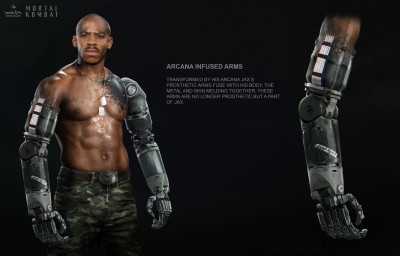 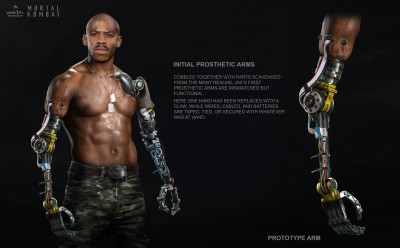 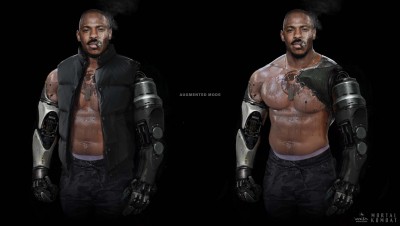 
MK11U Wins The DICE Award For Fighting Game Of The Year

And now, Mortal Kombat 11 Ultimate, the latest update to MK11. has added another award for the MK series in general and this ceremony in particular, as it won the best Fighting Game of the Year award for 2021. The other nominees this year were Granblue Fantasy Versus, Them's Fightin' Herds, and EA Sports UFC 4 (and yes, they put combat sports games in that category as well).

Kahlief Adams, the judge who gave MK11U the award, couldn't contain the joy of giving such award for his favorite fighting game and shared it on Twitter.

Ed Boon of course came in to thank for the award on behalf of everyone from NetherRealm Studios on Twitter, as well as during the ceremony itself in which he also congratulated all of the other nominees for the award this year.

Warner Bros. and New Line Cinema have just released the opening 7 minutes of the upcoming Mortal Kombat (2021) movie. The clip was released on HBO Max' official YouTube channel and you can of course see it below. Before you continue, please be aware of spoilers:

Mortal Kombat (2021) has already been released in some territories and the internet is filled with spoilers, which we are trying our best to ignore. In all remaining territories the movie will arrive on April 23rd in theaters and will be available on HBO Max and other streaming services depending on the country.